As we spiral further toward the end of the Mayan calendar, we at Tröegs felt obligated to brew a special beer to commemorate the expiration of planet Earth. We think it’s a pile of gibberish (just don’t quote us on that, though… you never know)! Either way, celebrate the countdown to extinction and raise a goblet of this colossal Russian Imperial Stout as we plummet into utter oblivion. If your tongue doesn’t disintegrate as a result of the birthday party cheesecake jellybean BOOM, at the very least this beer will wreak major havoc on your taste buds. Yes, ¿Impending Descent? is as enormous, face-melting, and palate-numbing as it sounds. If there ever was a last beer to enjoy before Doomsday, this is it. Here at Tröegs we say, “Bring on the apocalypse!” 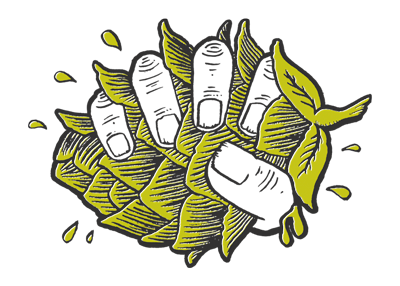